The Foundation got its start with the help of Karl Konrad von der Groeben, who provided the organization’s initial capital. In his youth, Konrad actively worked against Hitler and other Nazis and was a member of the Stauffenberg resistance group. After the war and with aid from the Marshall Plan, he became a Coca Cola distributor in the German state of Baden-Württemberg. As his retirement neared, he decided to do something to combat current forms of neo-Nazism and bigotry in Germany, which inspired him to provide the Amadeu Antonio Foundation with € 1 million in seed funding. The Foundation’s work additionally enjoys the support of the German federal government, large foundations and German and international companies. 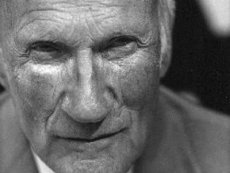