What we do: The Amadeu Antonio Foundations goal is to reinforce a democratic civil society that promotes pluralism and human rights while opposing right-wing extremism, racism and anti-Semitism

The Amadeu Antonio Foundation is one of Germany's foremost independent non-governmental organizations working to strengthen democratic civic society and eliminate neo-Nazism, right-wing extremism, anti-Semitism, racism and other forms of bigotry and hate in Germany. Since its founding in 1998, the Foundation has funded more than 1.800 projects and campaigns in pursuit of this goal. It brings direct support to victims of hate-based violence and promotes alternative youth cultures and community networks to make social structures resilient against intolerance and racism. Furthermore the Foundation engages with hate and other forms of group-focused enmity online while promoting the development of a democratic digital civil society.

The Foundation goes beyond mere grant-making to assist projects in intensifying their local and grassroots work and build networks and coalitions with other initiatives. It runs its own model projects to draw attention to neglected but important issues, including studying the role of women and gender issues in right wing contexts, and addressing the lasting effects of contrasting Nazi-period and Holocaust education and remembrance in former West and East Germany.

Increasingly, the Foundation leverages its profile and resources to expand its role beyond Germany. Developing strategic partnerships in the United States and around Europe, the Foundation hopes to meet challenges abroad with the same success and determination as it has at home.

His history is our mission.

The Foundation is named for Amadeu Antonio, a black Angolan who came to a small town in former East Germany as a contract worker. On the night of November 24, 1990, a group of white youth wielding baseball bats went searching for people of color they could attack. They found Amadeu Antonio and two other black men. They managed to escape, but Antonio was beaten unconscious, fell into a coma and never woke up. He died on December 6.

The Foundation at a glance 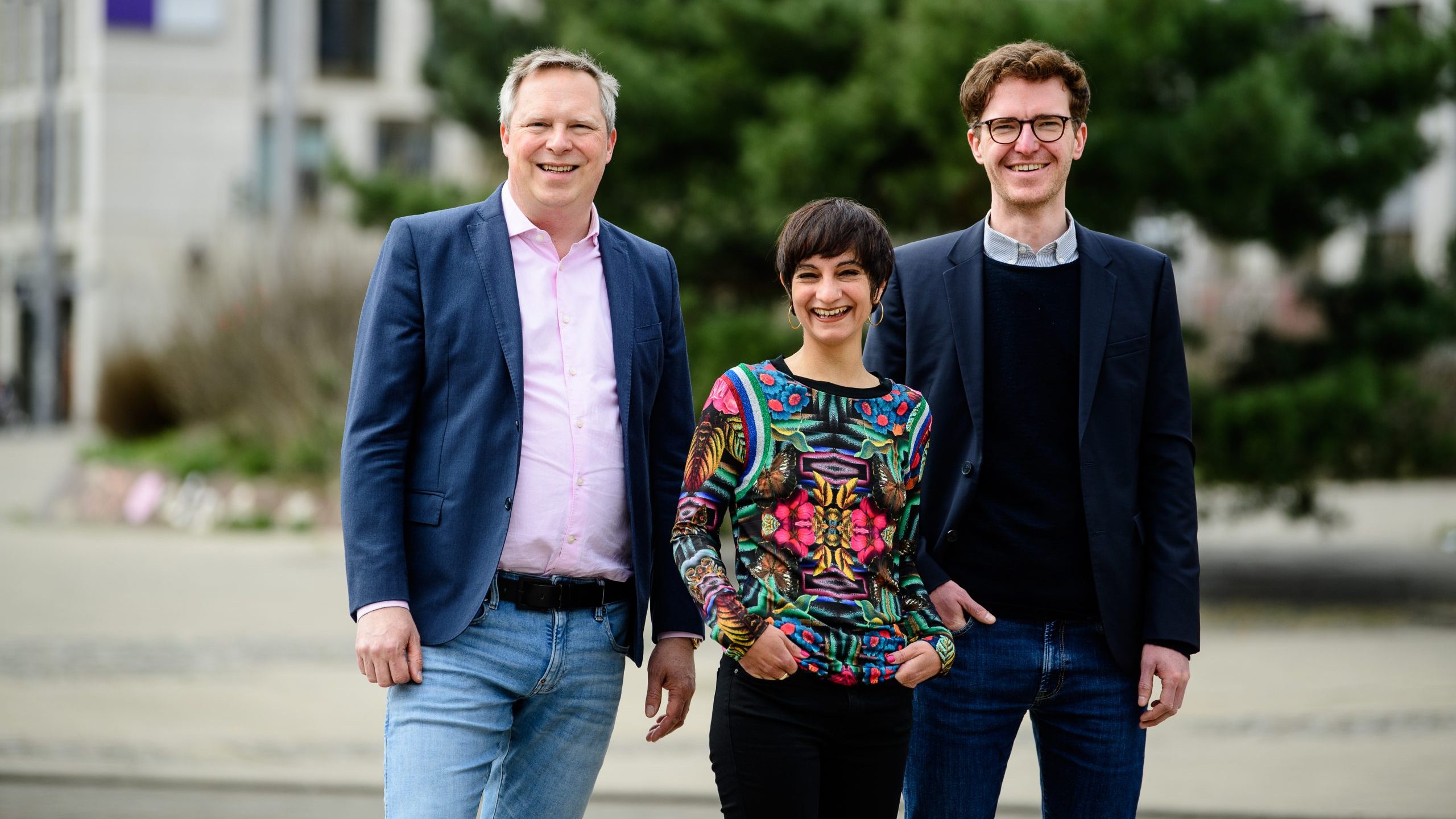 The Foundation council works in cooperation with the board. 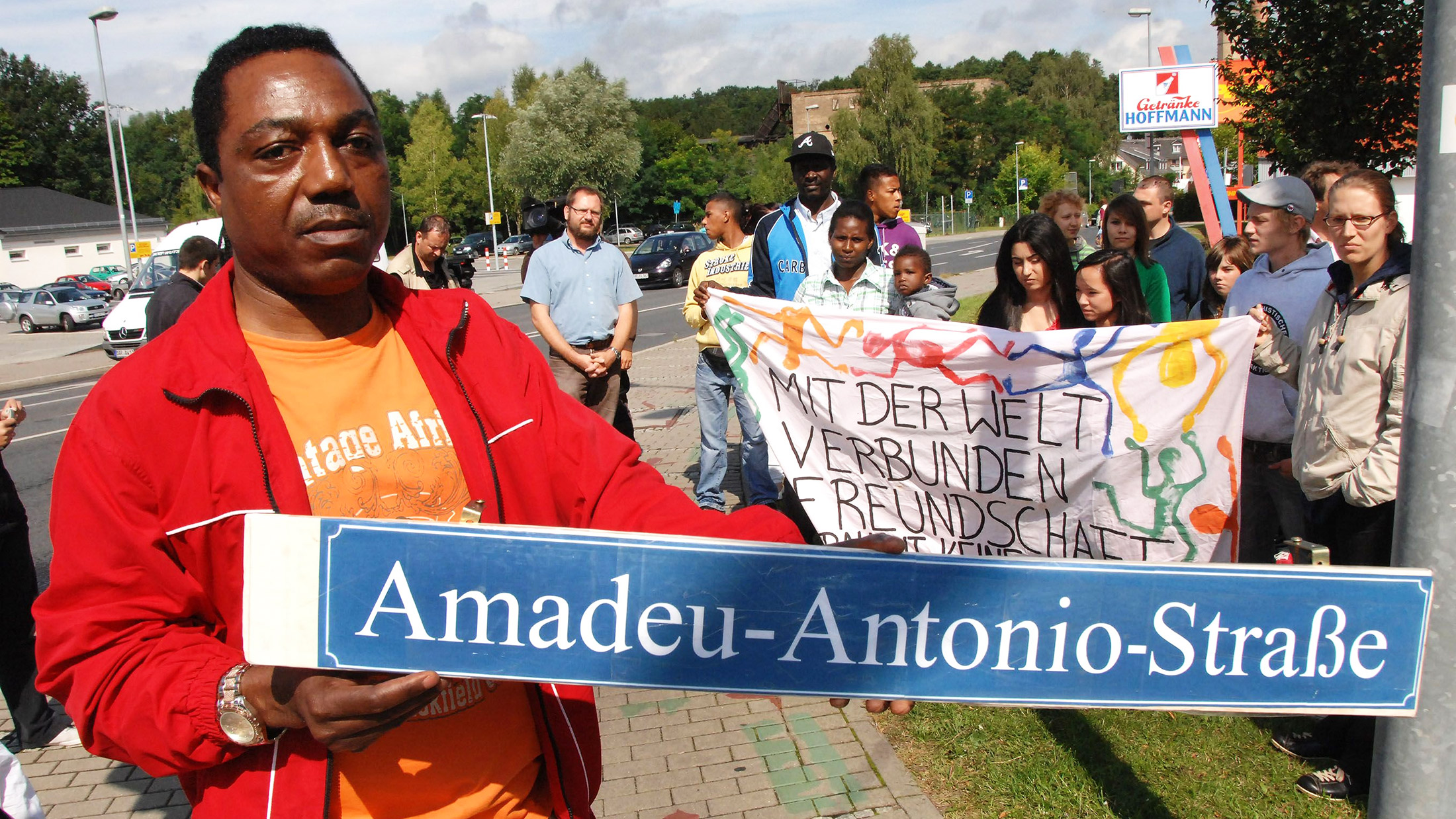 The work of the Foundation only exists with the diverse support and encouragement from its dedicated Partners. 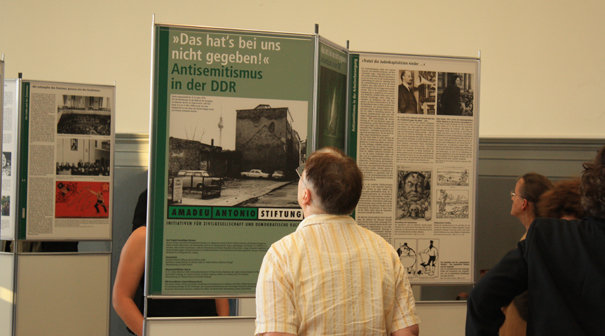