Supporters of the CURA Victims' Fund

The CURA Victims' Fund is also supported by many public figures. We would very much like to thank our advocates for the trust they have placed in us! 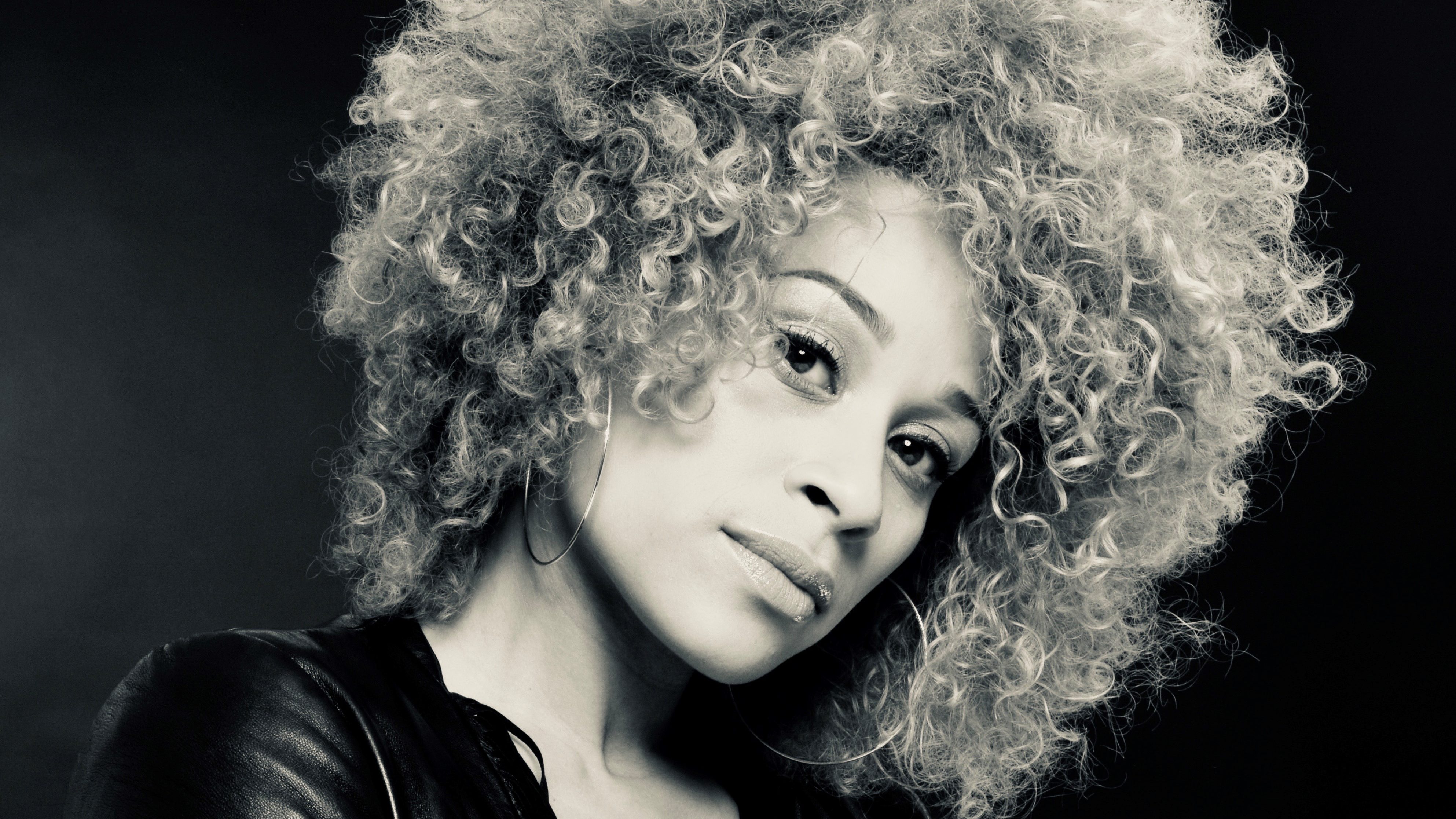 “Incidents of racist violence are part of Berlin reality. We should not look away, we must face this together. That's why I support CURA.”

“Both in the media and in terms of law enforcement, racist or other prejudiced motives existing in the case of acts of violence are often not taken seriously or are even concealed. That's a fatal signal to be sending out. The CURA Victims' Fund strengthens the perspective of those affected and stands by their side. I am keen to support that.” 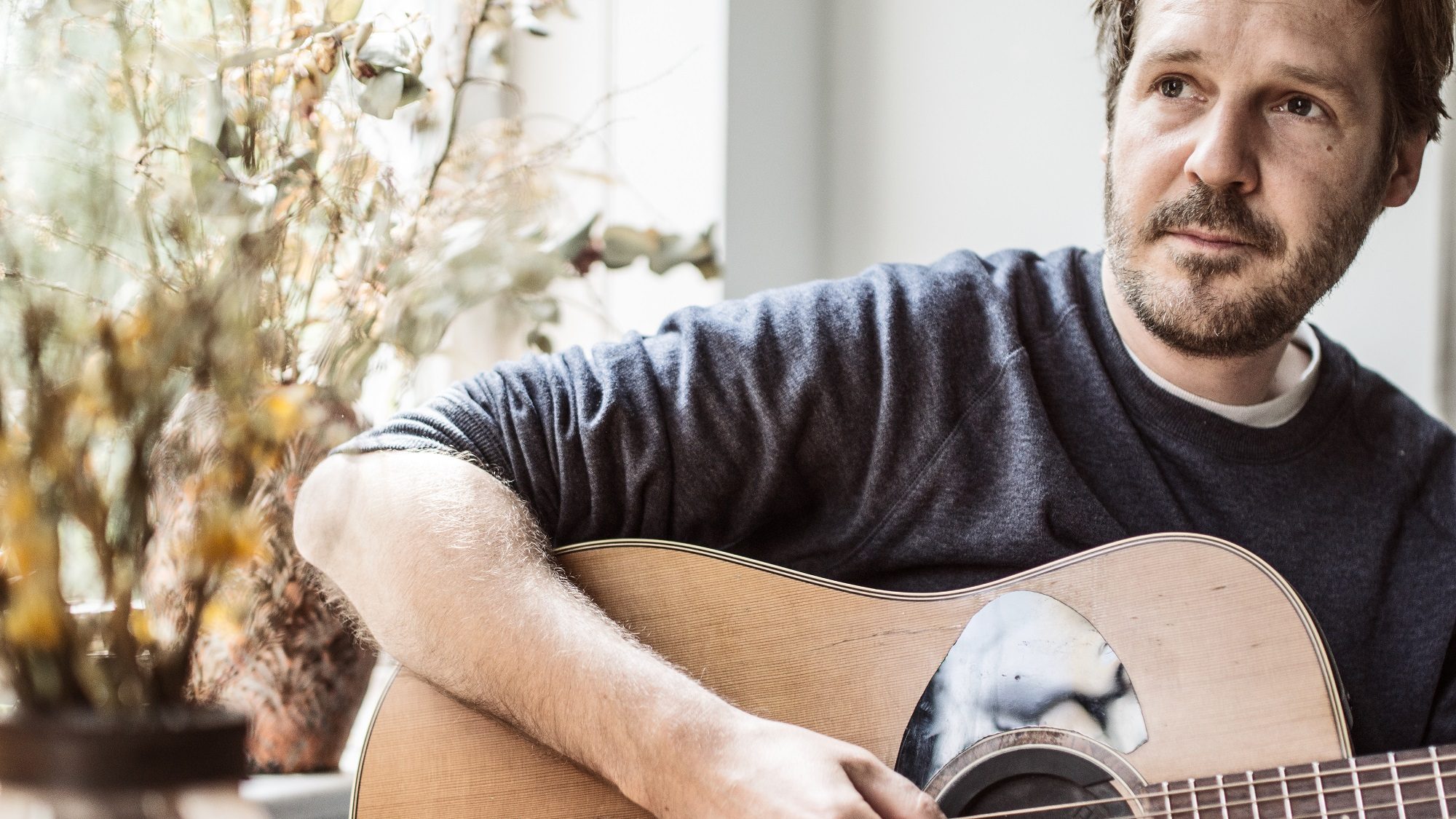 “I support the CURA Victims' Fund because I think it is important for us to show solidarity with those among us who have been victims of right-wing violence.” 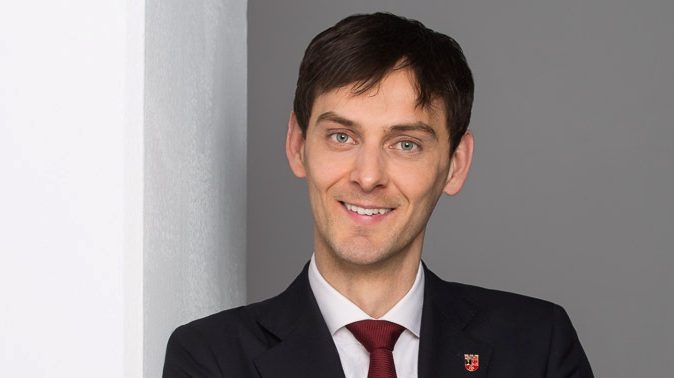 “When committed democrats become victims of right-wing extremist violence, we must stand in solidarity with them. The CURA Victims’ Fund, which I am therefore happy to support, provides very specific support for this.” 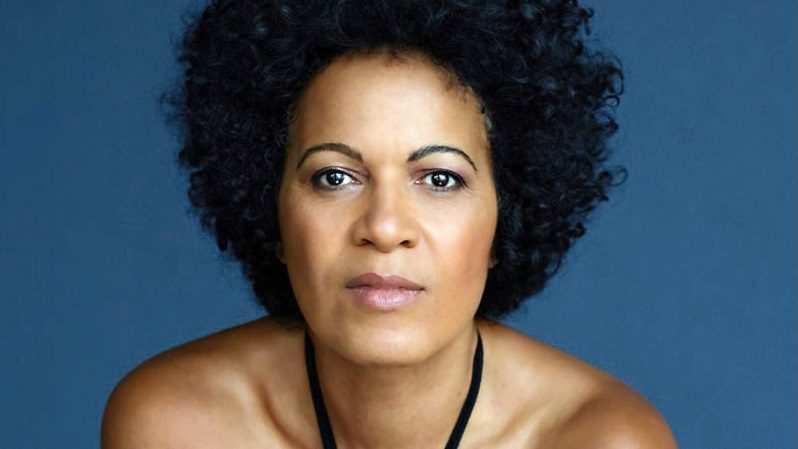 “For me, supporting the victims of right-wing violence means giving a little strength to a weak point of our democracy. It feels good to help out.” 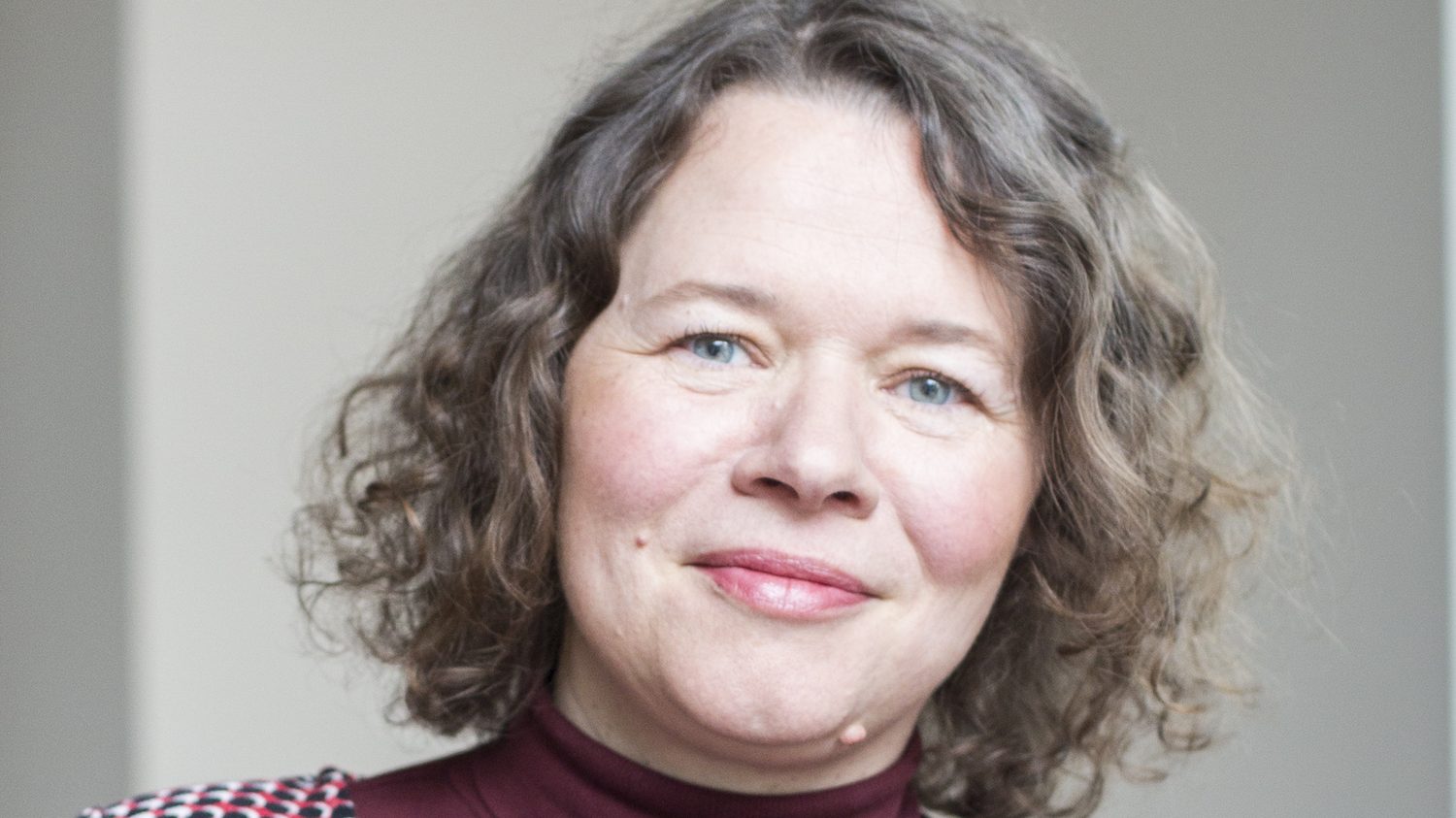 Dr. Susanne Kitschun
Assistant Chairwoman of the SPD parliamentary group in the Berlin House of Representatives and spokeswoman for strategies against right-wing extremism 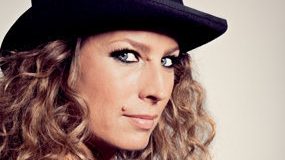 “I am delighted that so many musicians and artists support the “No Historical Backspin” initiative. Especially from our electronic scene, I think it is very important to wave the flag for this. If “No Historical Backspin” can perhaps stimulate reflection in advance, the CURA Victims' Fund will be able to help those who have already suffered racist and intolerant violence”

The "No Historical Backspin” initiative collects donations for the CURA Victims’ Fund. 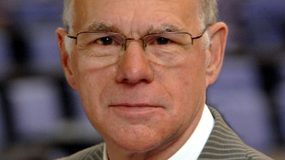 “The basic rights guaranteed in our constitution apply to everyone living here in Germany, regardless of their origin, faith or orientation. Unfortunately, many fellow citizens have different experiences every day somewhere in our country, and are discriminated against, marginalised or attacked. Whenever and wherever something like this happens, we must not look away. We must resist this and, above all, be there for the victims. The commitment of the CURA Victims’ Fund is an outstanding example of this."

Emine Demirbüken-Wegner
Member of the Berlin House of Representatives (CDU), Chairwoman of the Committee on Education, Youth and Family Affairs

“In my own political work both on the ground and in parliament, I all too often experience the harmful effects of the various forms of right-wing extremism on our society. This is why I and many others are firmly convinced that all democratic forces must move even closer together and take clear positions against this.” 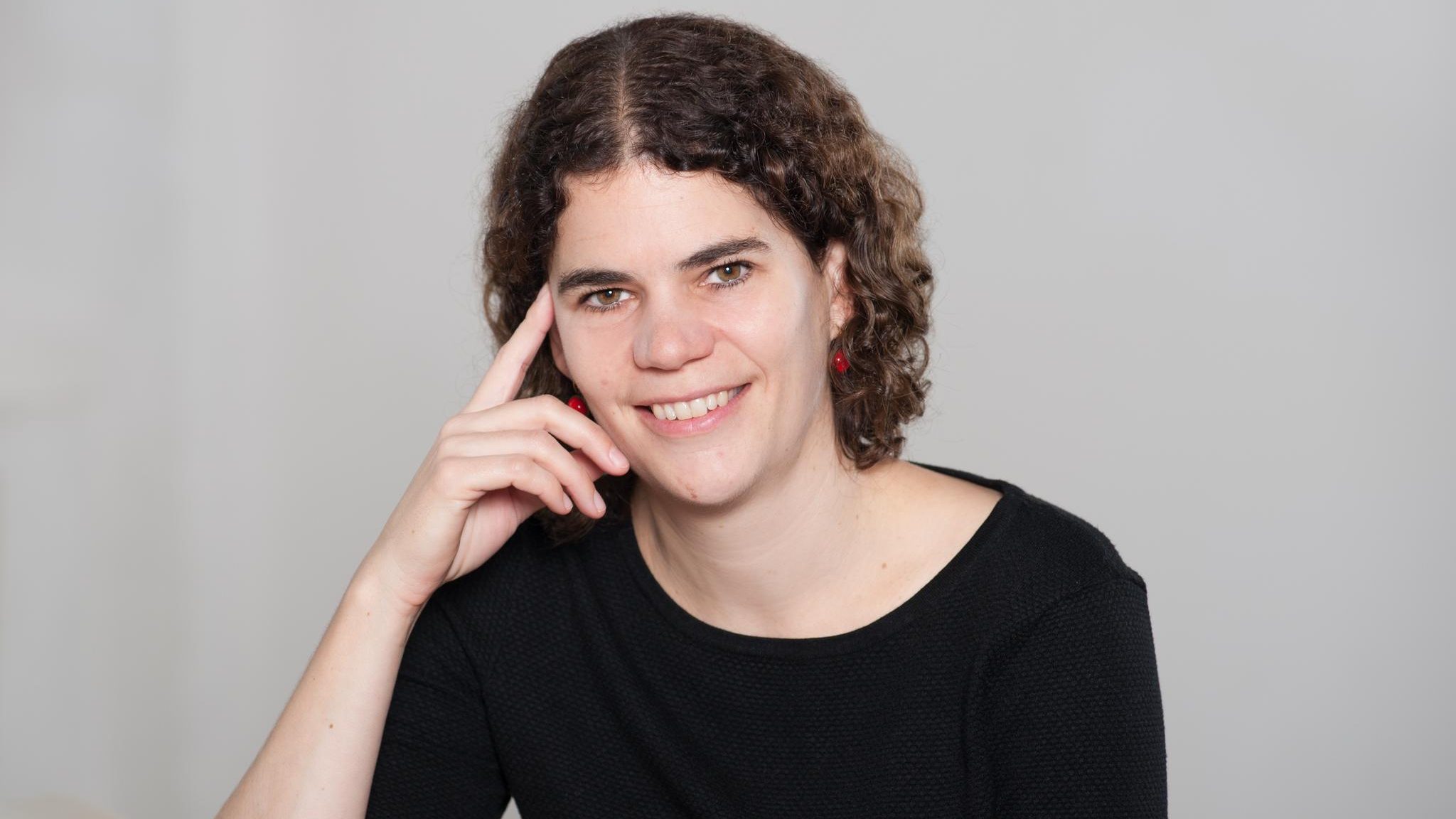 Assistant Chairwoman of the DGB Berlin-Brandenburg

"No place for right-wing agitation and violence - this must apply on our streets and squares just as it does in the workplace. No one should have to be afraid because they look different, have a different passport in their pocket or believe in a certain religion. Our answer is: solidarity instead of exclusion. This includes not leaving victims of right-wing, racist and anti-Semitic violence alone. The CURA victims' fund is an important instrument for this." 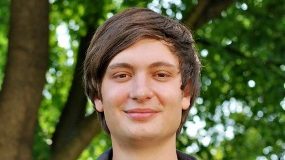 Employee at ezra (advice for victims of right-wing, racist and anti-Semitic violence in Thuringia)

"The CURA victims' fund sends a clear signal: unrestricted solidarity with victims of right-wing, racist and anti-Semitic violence. What makes CURA special is the principle of the "victim's perspective", which also applies to our work - it is not the files at the public prosecutor's office that decide whether a right-wing, racist or anti-Semitic attack is recognized, but the perspective of the person(s) affected."

Anti-Semitism commissioner by the Jewish Community of Berlin

"The time of 'wehret den Anfängen!' (remember the beginning) is long gone.  Today it is about nothing more and nothing less than defending democracy in this country. This includes: supporting those affected by anti-democratic, racist, sexist, antiziganist, trans - and homophobic as well as anti-Semitic violence. Empathy and empowerment for these people, so that they become self-determined acting subjects again. CURA is a great help in this!"