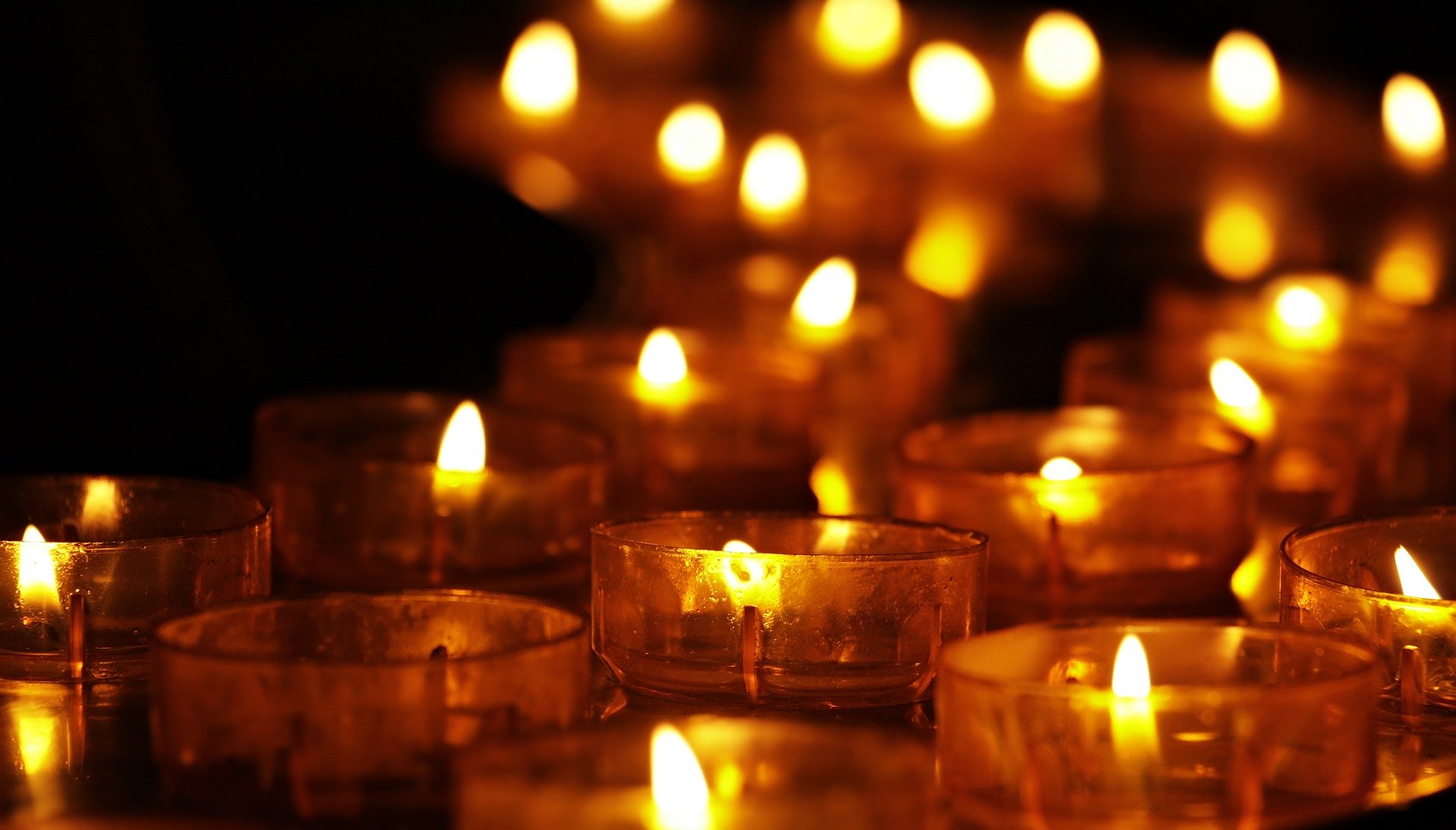 The racist terror attack carried out by a far-right extremist in Hanau has shaken us deeply. Our thoughts are with the 10 victims and their families and friends.

The attack shows: the far right is trying to intensify the situation and encourage copycat attacks. They are following a strategy of accelerationism in which Western societies are viewed as on the brink of collapse and Civil War. Terror attacks are meant to speed up the inevitable downfall. Obviously, more and more right-wing extremists are convinced “Day X” has finally come: their moment to strike. As every attack increases the probability of other attacks, the danger of right-wing terrorism is higher than ever.

Speaking of a mentally ill single perpetrator is wrong and de-politicizes the case: the perpetrator may be mentally ill – yet he champions a fully formed right-wing extremist world view with a strong focus on elements of delusional conspiracy ideology. Right-wing and conspiracy theorist players use paranoid and apocalyptic rhetoric that caters to and fuels delusional ideas. Far-right ideology is the determining factor to turn mental instabilities into murderous violence like in the Hanau attack.

Call out racism and far-right terror!

The perpetrators statement betrays eliminatory racism. He espouses the racist idea of a Volk, that is under attack from destructive elements and radicalizes it to an all-encompassing, deadly delusion. It is important to call the attack what it is: a racist terror attack carried out by a right-wing extremist.

What we need now

We know of hundreds of group chats in which “Day X” is being prepared, every other week, a new group of right-wing terrorists is exposed. What more has to happen before the networks of right-wing terror are broken up for good and those 482 far-right criminals are apprehended that are currently on the run from the law.
Countering right-wing extremism must finally be awarded the highest priority and prosecution of right-wing terrorism must increase massively. Conspiracy theories must be taken seriously as a threat to democracy and democrats. But what we need most of all is a wave of solidarity with all potential victims of racist hate crimes. Democracy is under attack – the time to defend it is now!