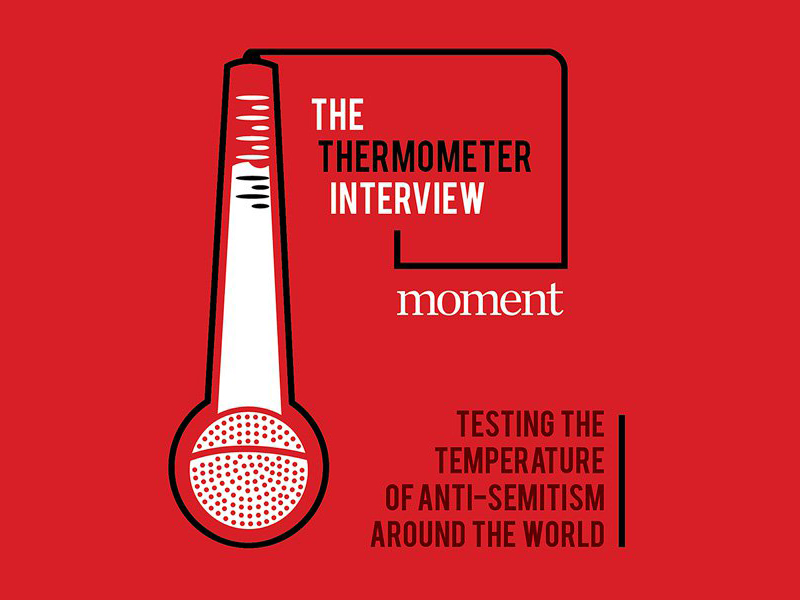 With elections due to take place at the end of September Moment spoke with Anetta Kahane, chair of the Amadeu Antonio Foundation about the rise of right-wing nationalism, the refugee crisis and Donals Trumps influence.

Moment: How would you assess the health of Europe today?

Kahane: It’s astonishingly well, in the global context, but today you also see the stirring of right-wing nationalist movements, Russian pressure and the weakening of relations between the United States and Europe. The situation in Germany is quite good.

Moment: Moving on to the election, how has the European refugee crisis changed Germany and German politics?

Kahane: It gave rise to the Alternative for Germany (AfD) and other right-wing groups, paradoxically making things clearer. Before 2015, the discussion about racism and anti-Semitism in Germany was not very well developed, but now we can see exactly where the hate is coming from. With people voting for the AfD (and on the left we have the BDS movement), the main parties can see the problem and can no longer ignore it. They have to take a position and consider how to confront the far-right.

Read the full interview at momentmag.com 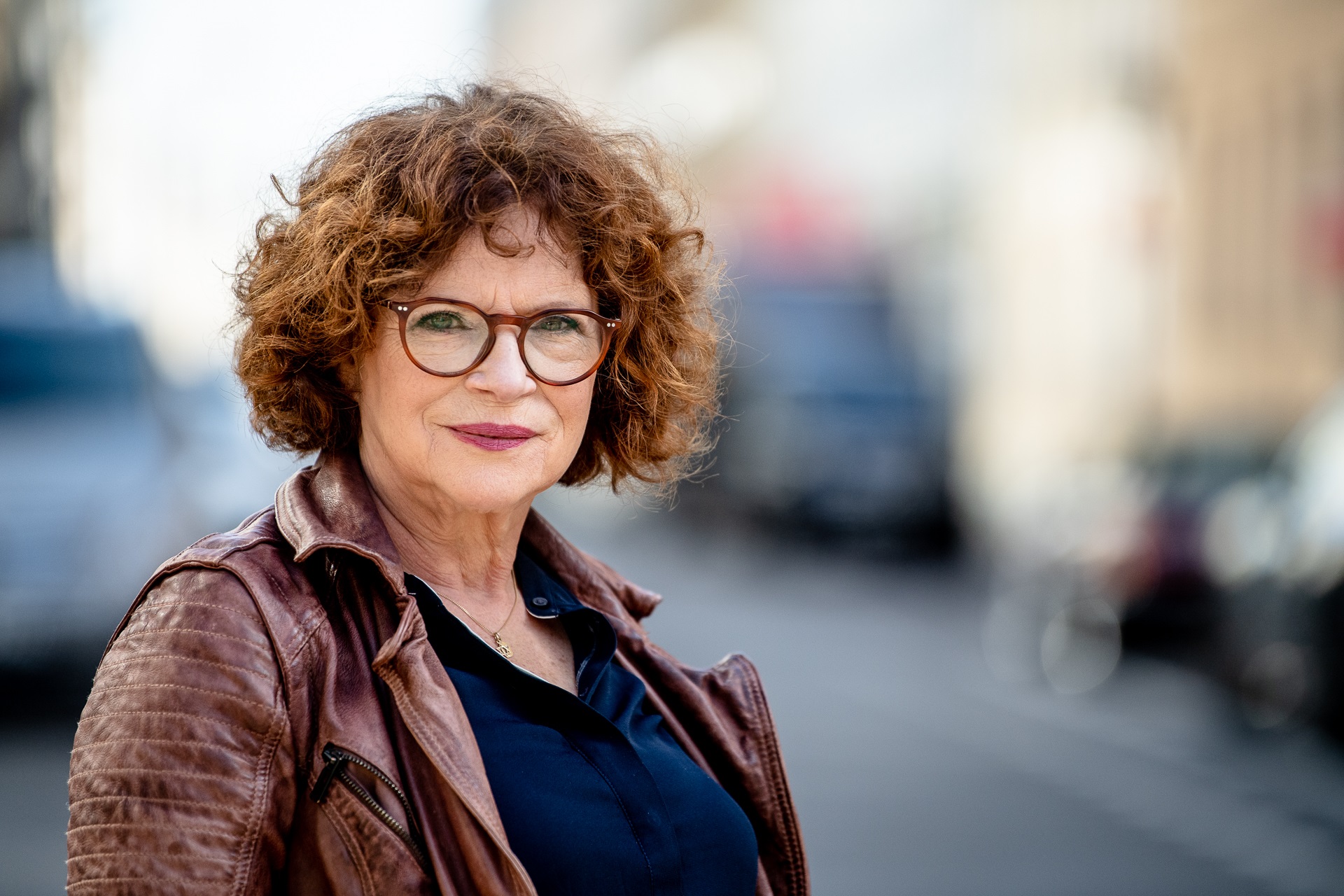 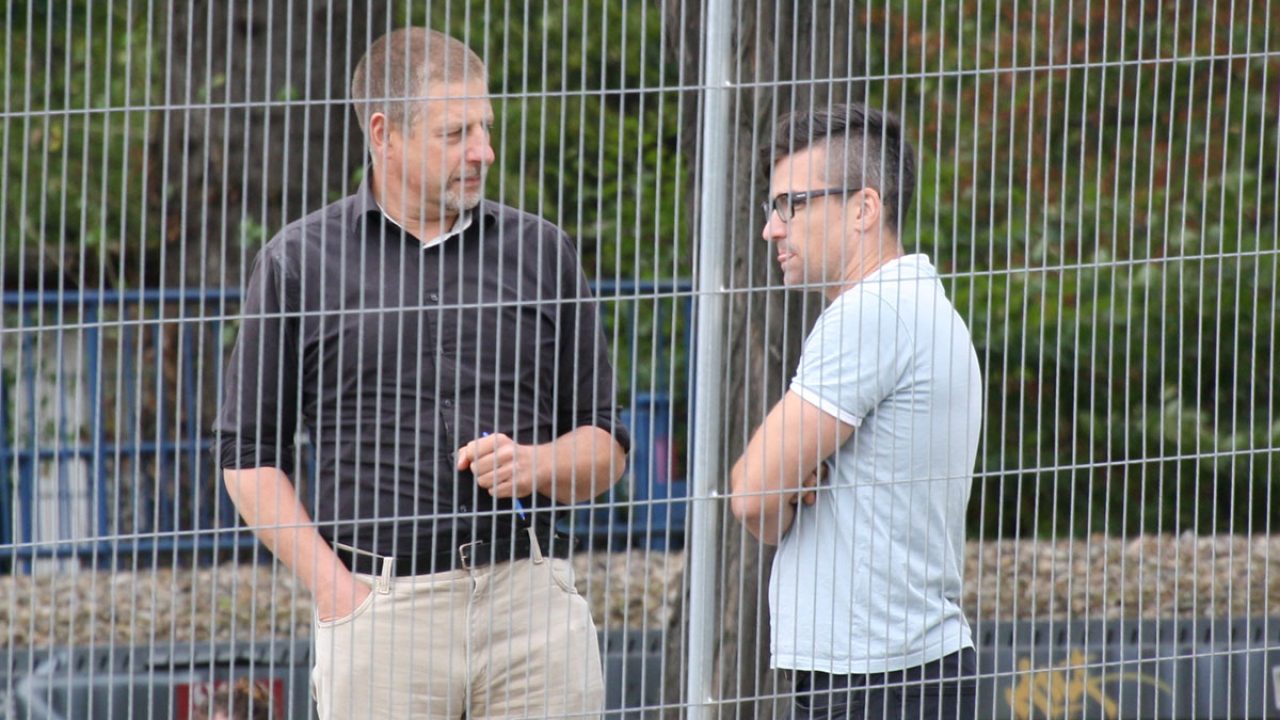