Fake news and conspiracy myths about the Corona virus are currently reaching millions of people: online, on the street, and among friends. Such conspiracy myths, which sometimes seem harmless, pave the way into anti-Semitic and racist worldviews, which lead to concrete attacks on specific groups: Jews, as Asian perceived people, asylum seekers, people with immigration history, scientists are affected.

But what are conspiracy myths and how do I recognize them? What is structurally anti-Semitic about them and what can I do about it?

On 15. May 2020, the Amadeu Antonio Foundation organized a digital day of action against conspiracy myths and anti-Semitism together with the Anne Frank Center, to give tips on dealing with conspiracy myths, to foster democracy-strengthening narratives and counter-narratives online. And to encourage you to ask yourself about some reports:

Start of the campaign “seriously? ##Don’tBelieveJustEverything!”

Whether in live discussions, webinars, or with the help of the de-conspiration generator: At #Don’tBelieveJustEverything, we do not only want to discuss conspiracy myths during the coming weeks, in context of the corona pandemic and right-wing terrorist attacks, but also consider what solidarity against anti-Semitism and racism in these times can mean.

On the website www.corona-entschwoerung.de , you will find information about conspiracy ideologies and about how to deal with their supporters and key arguments to invalidate the most common corona conspiracy myths.

A conspiracy generator at www.glaubnichtalles.de can be used to randomly combine conspiracy tales such as “Secret laboratory controls your toilet paper!” Or “Jewish mafia controls your Tinderdate!“ which then can be used as share pics in the social networks. The deliberately spoofed combinations target the sometimes bizarre conspiracy stories that are currently circulating and use the slogan ##Don’tBelieveJustEverything! to question them. (As of now, the conspiracy generator works basically in German.)

The digital day of action was also the start of the nationwide Weeks of Action against Antisemitism 2020.

We need your support here! Spread the hashtag, share the content, take part in the discussions – and above all: ##Don’tBelieveJustEverything! 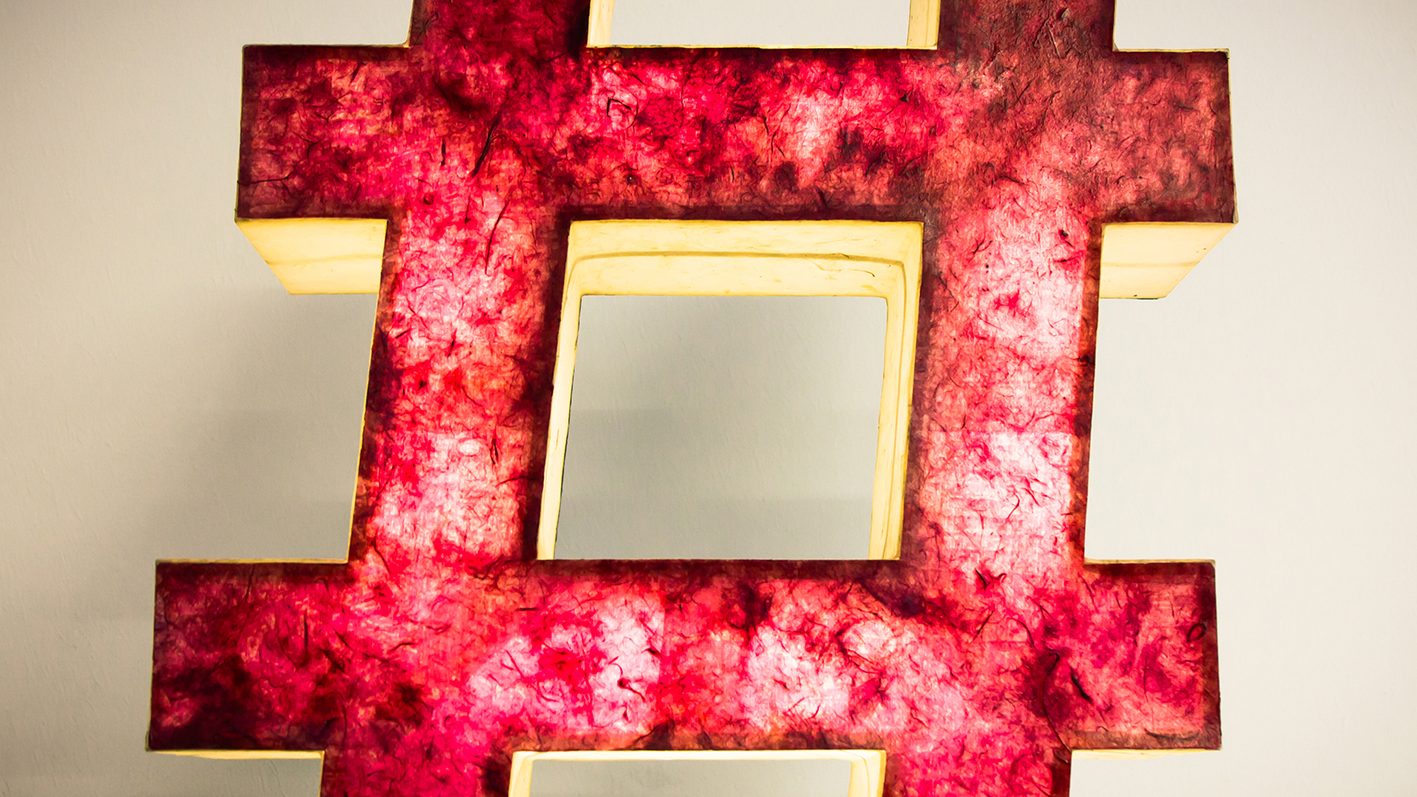 In this interview with the Arolsen Archives, our colleague Oliver Saal from the project Civic.net, which strengthens and empowers a digital civil society that consistently stands up against hate and devaluation, explains what is behind these types of online hate speech and explains what we can do in response. 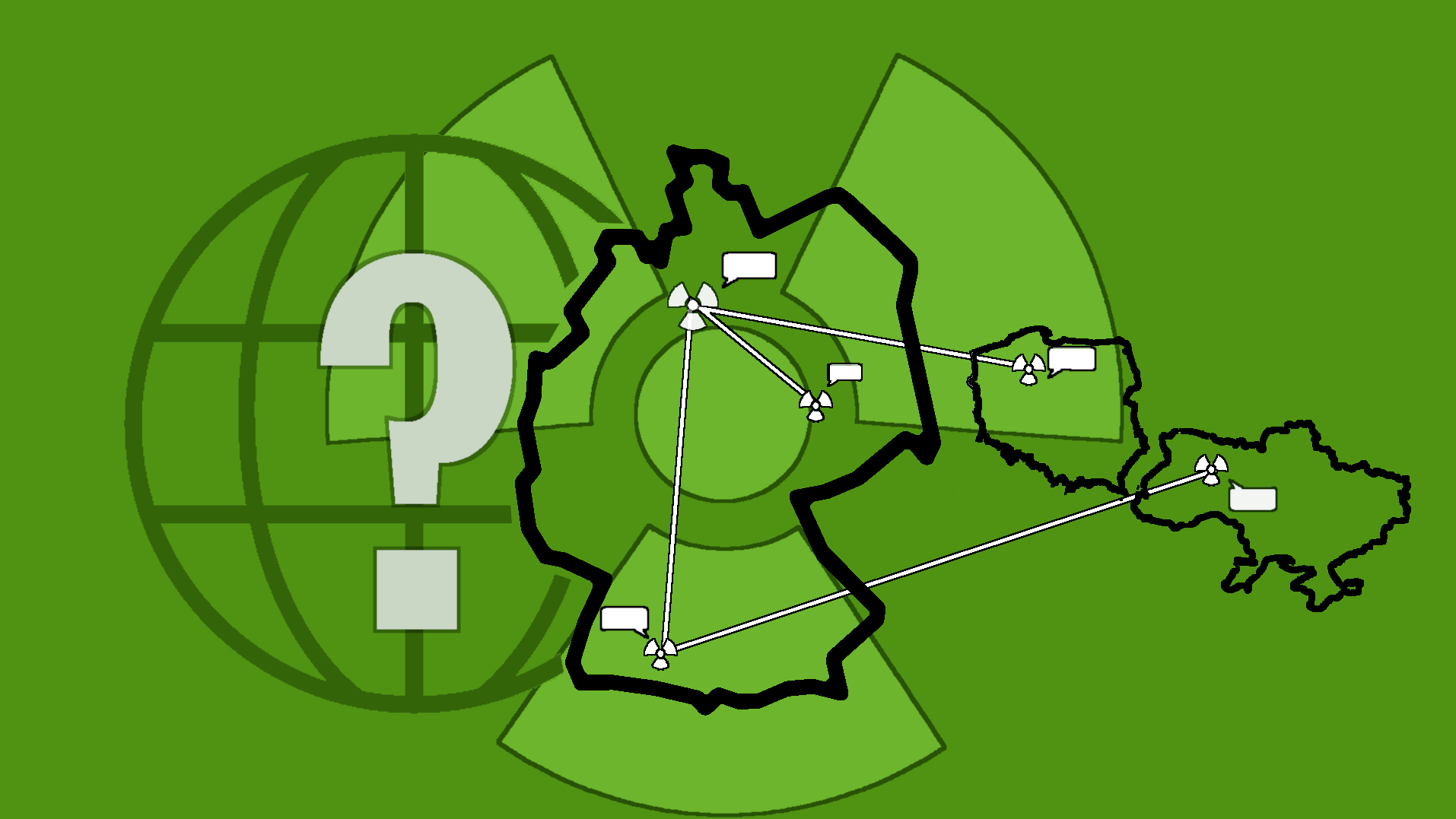