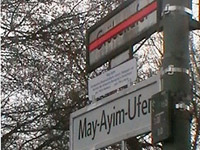 Until her death in 1996, May Ayim was a leading figure in the fight against colonialism and racism in Germany. 14 years later, February 27 saw her being honored through a memorial name-changing ceremony for the formerly called Gröbenufer. The new street sign and memorial plaque in the new Kreuzberger address proudly bears her name in recognition of her life’s work.

“For the first time in Germany, a street name associated with colonialism has been replaced with the name of a person, who took a critical stance against it, said the Berliner Entwicklungspolitische Ratschlag (BER), a network organization consisting of 70 Berlin-based nongovernmental organizations from the development cooperation sector. May Ayim was born in Hamburg and died 1996 in Berlin-Kreuzberg. She was a founding member of the Initiative Schwarzer Menschen in Deutschland and was an established author. She campaigned against racism and discrimination through her political, scientific, as well as literary publications.

A critical analysis of Germany’s own colonial history is sorely lacking. “Until a few years ago, there was little to no awareness on the role of the former imperial capital, as well as on how many street names that honor criminals of colonialism”, said the BER. Otto Friedrich von der Gröben, in duty to Brandenburg-Prussia, co-founded the Groß-Friedrichsburg colony in modern-day Ghana. The fort was a defense base for the German colonies, as well as a slave-trade terminal.
Towards the end of 2007, the Friedrichshain-Kreuzberg council assembly took on the proposal to rename the Gröbenufer. After a two-year discussion on Gröben’s involvement in the slave trade and the accuracy of the historical data at hand, the council assembly decided in May 2009 to proceed with the renaming. Much of the debate had centered around the term “slave-trader” and whether Gröben deserved to be called such. What is however certain, is that Groß-Friedrichsburg was a significant trading point for weapons, precious metals, and most of all, of people.

The historical data, as well as its accuracy, is important. However, the decision to impart honour to former key colonial figures is a political one, as is the decision to come to terms with the German colonial history, and its effects on the present. The decision to rename the Gröbenufer represents a shift in perspective: the connection to colonialism is not simply erased, rather the way we value its memory has changed. The memorial plaque erected last February 27 through the support of the Amadeu Antonio Stiftung serves as a reminder of the story of Gröbens, of the work of May Ayim, and the necessity of reparative initiatives. 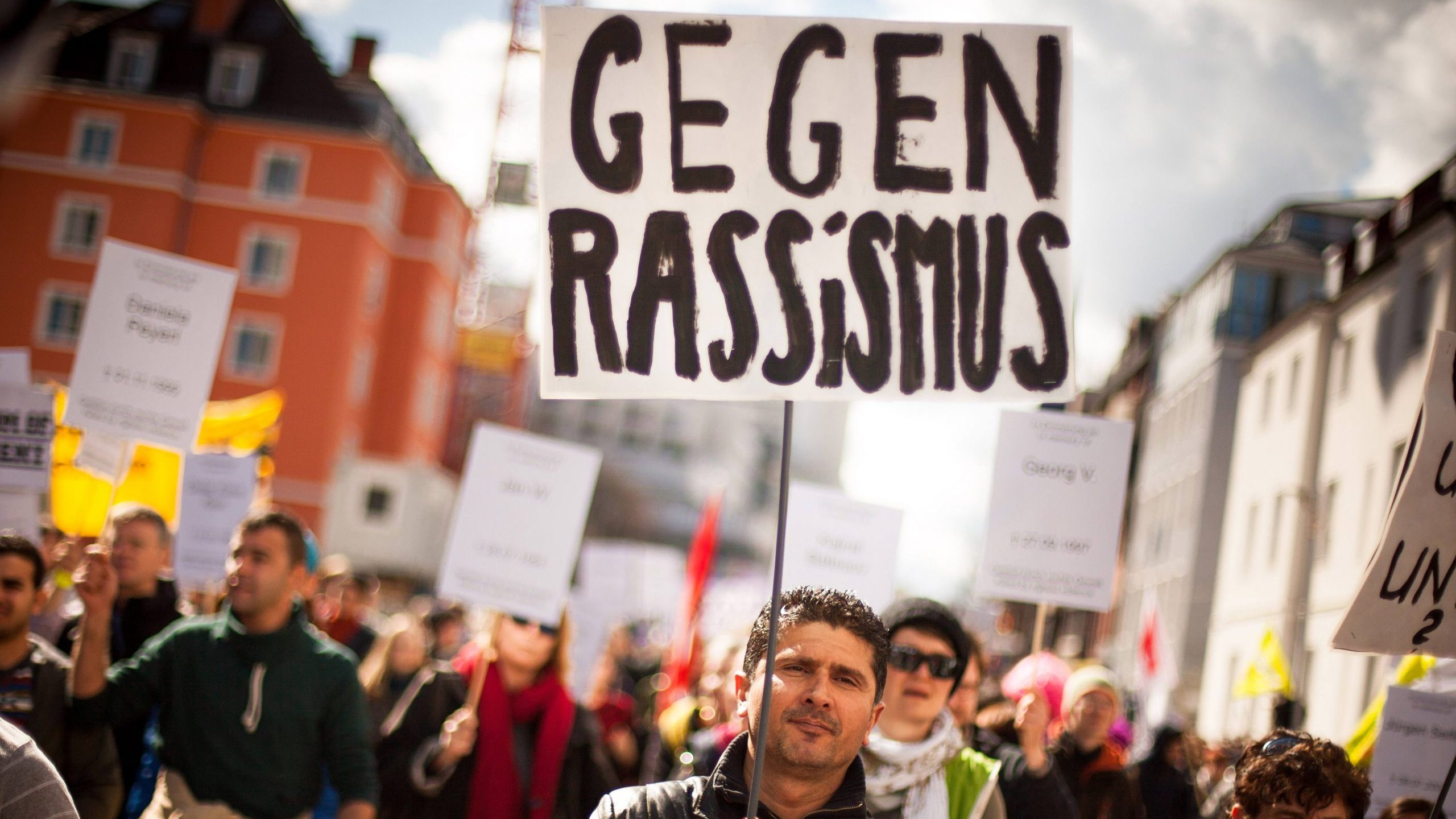 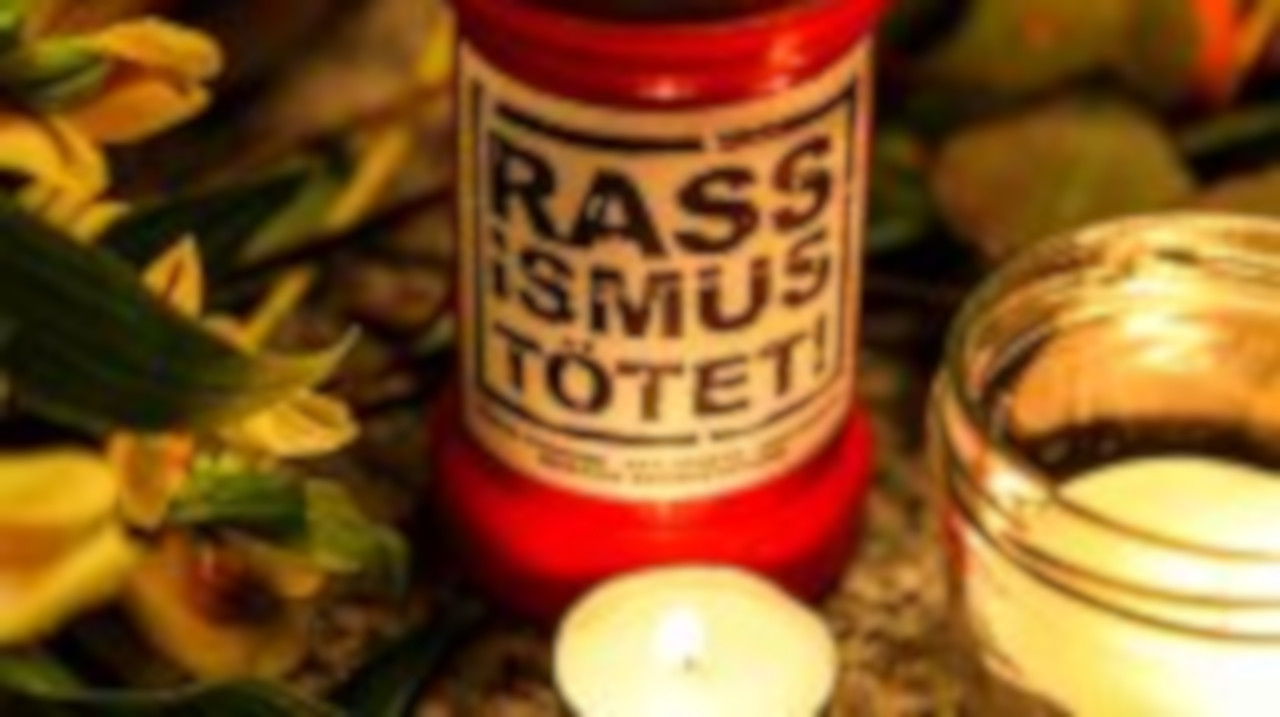